Back to All Projects
Previous
Next

Developed by reducing their footprint as much as possible, this space maximized green space, vistas, and daylight as much as possible to minimize site disturbance. This project is currently the largest and most technically complex of the BRAC projects built in the State of Maryland and has won two awards from the Associated General Contractors of Metropolitan Washington.

Scope of work included standardization of equipment and equipment configurations to which have aided the government in reducing long-term operation and maintenance costs as well as overall reduction of spare parts. The buildings contained SCIF spaces, required access control and were constructed to ATFP and LEED requirements. Each building contained its own heating and cooling systems and the mission critical spaces were backed up with UPS and Diesel Generation.

Designed in accordance with UFC 4-010-01 dated 22 January 2007, the 400-acre C4ISR campus is within APG, and located greater than 800 feet from the APG-controlled perimeter. The lab, tower, auditorium, C2CNT, and two headquarters (HQ) buildings were all categorized as Primary Gathering facilities and designed to meet a low level of protection.

To provide added blast protection to the individual buildings, standoffs greater than the required 82 feet were provided for all interior roadways and parking. An 8-inch tall curb was provided along the interior loop road around the buildings for added protection against vehicular threats. Removable bollards and other operable vehicle barriers were provided around the site to allow for fire and utility access. The building façade components consisted of blast-resistant windows, curtain walls, and precast concrete panels. In addition to providing blast resistance, the exterior precast concrete wall panels were also engineered as shear walls to provide the lateral force-resisting systems for the tower, HQ, C2CNT and lab buildings. As SER and Blast Engineer for the project, RQ-DPR ATFP consultant Weidlinger Associates (WAI) for ECB-MC designed and detailed all precast panels for each of the buildings. Green screens were designed on several of the buildings, which were detailed to be ATFP-compliant and minimize debris in a blast event. The tower, HQ, C2CNT and lab buildings, which range from three to five stories tall, were all designed with structural steel frames to resist progressive collapse in accordance with UFC 4-023-03.

Electrical, Engineering/Design, Security
Back to Projects 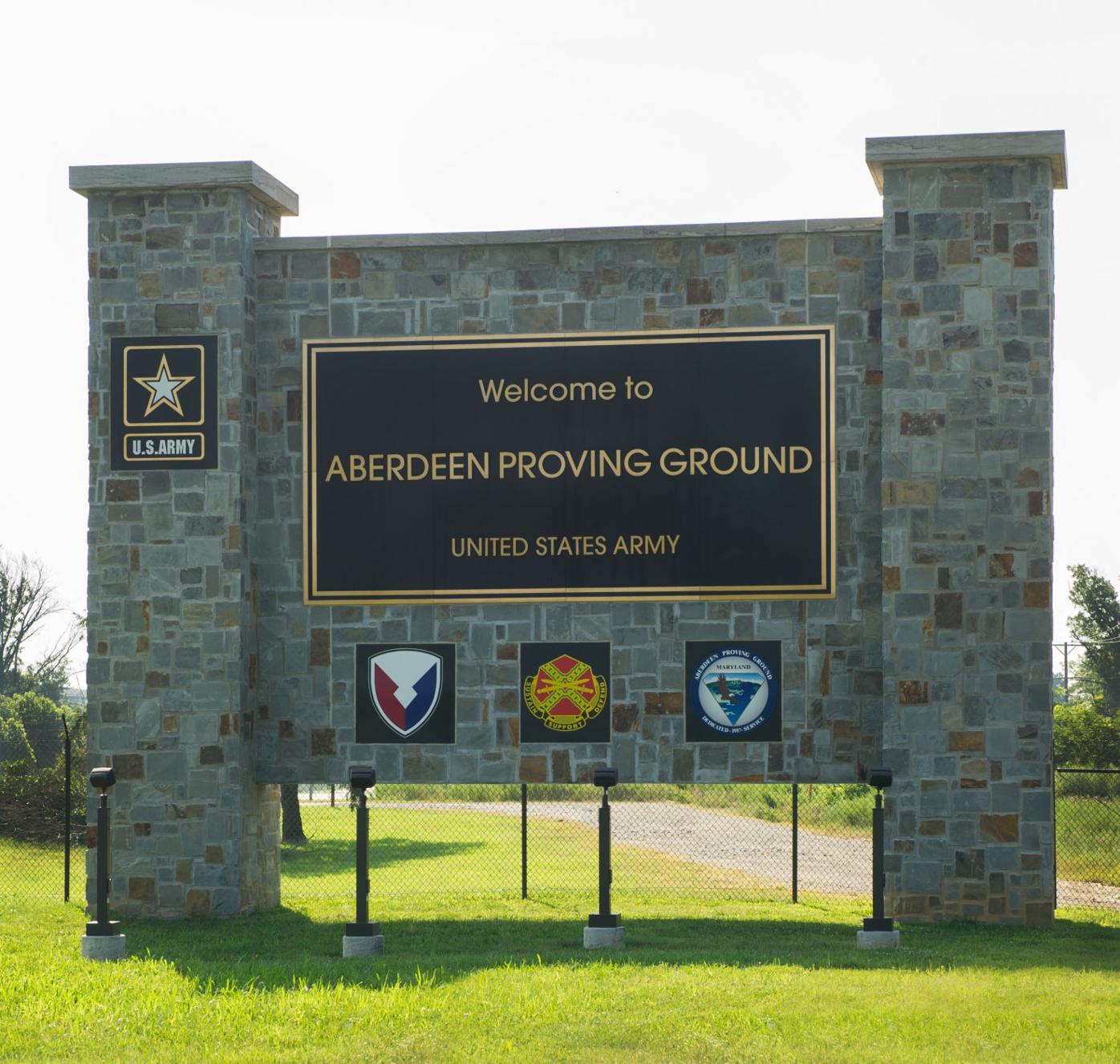