Back to All Projects
Previous
Next

The Chase Center is an indoor arena in the Mission Bay neighborhood of San Francisco, California. The building is the home venue for the Golden State Warriors and occasionally for San Francisco Dons men’s basketball. Something unique about this project was working in a tight urban area. Our teams provided technologies scope for the interior of the stadium as well as tenant improvement, lighting design, and controls to the retail shops both inside and around the perimeter of the facility.

ArchKey Technologies installed both the bowl and back of house A/V systems as well as the broadcast cabling system, network infrastructure, network backbone, IPTV system, and the theatrical lighting for this new arena for the San Francisco based Golden State Warriors. Around the perimeter of the Chase Center, our regional electrical team, Sprig, developed the core and shell for retail shops bringing in new switchgear, lighting, and lighting controls for multiple spaces ranging in size from 500 to 5,000 square feet – the largest of which included the 11,000 square foot Fanatics store. 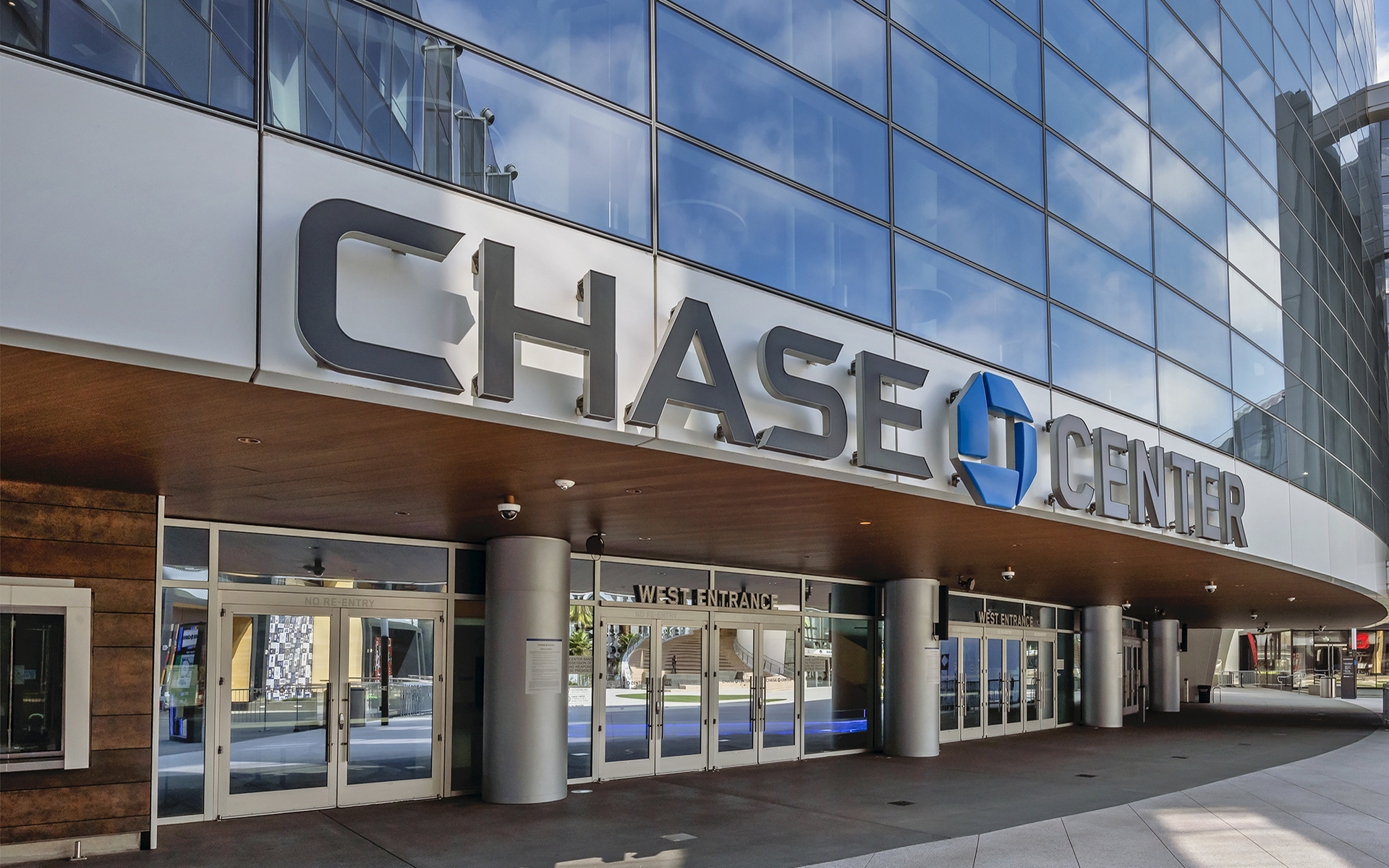